Removing pressure from the nerve roots or spinal cord can ease arm pain. Problems due to pressure on the nerves, such as numbness or weakness in the arm or difficulty walking, may also improve. 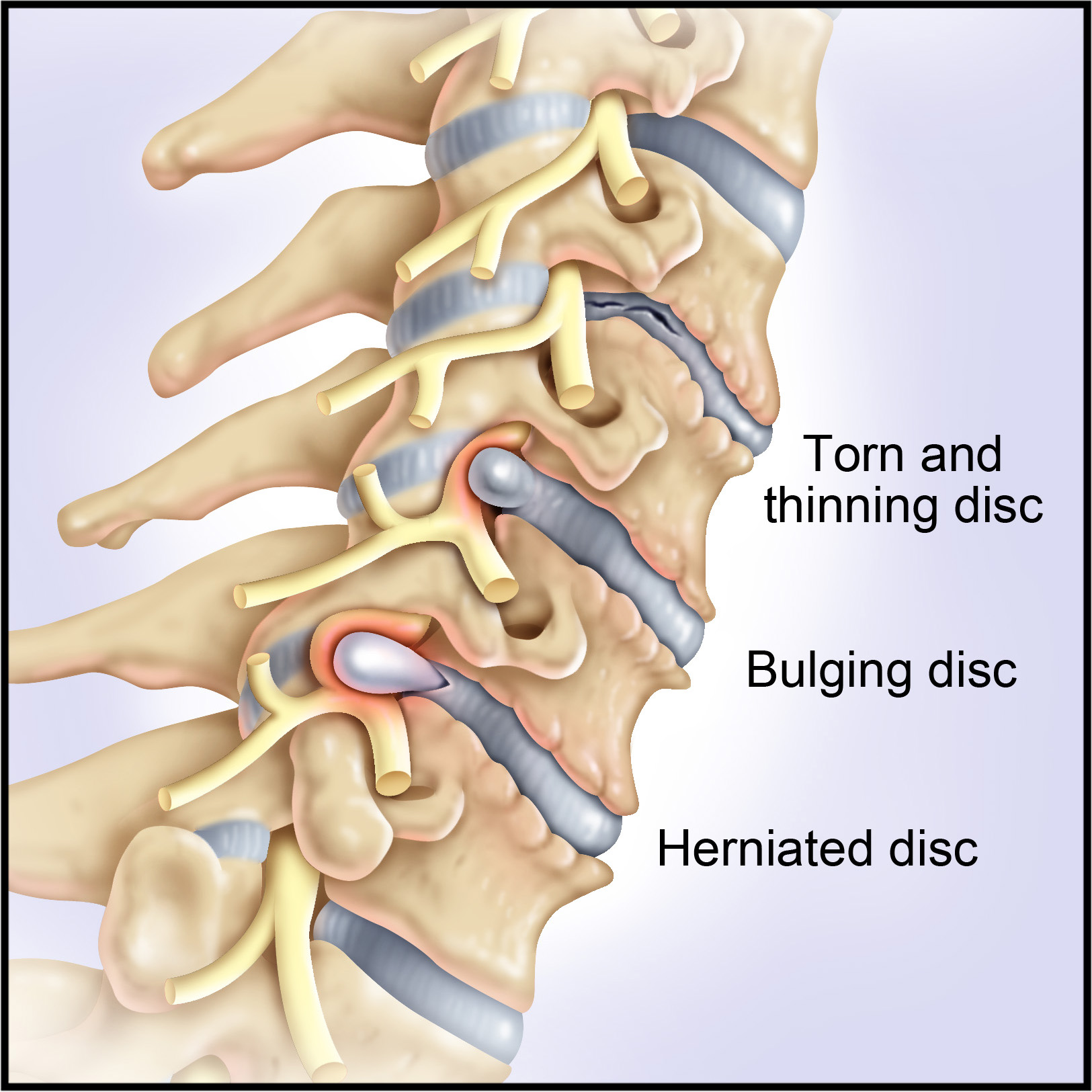 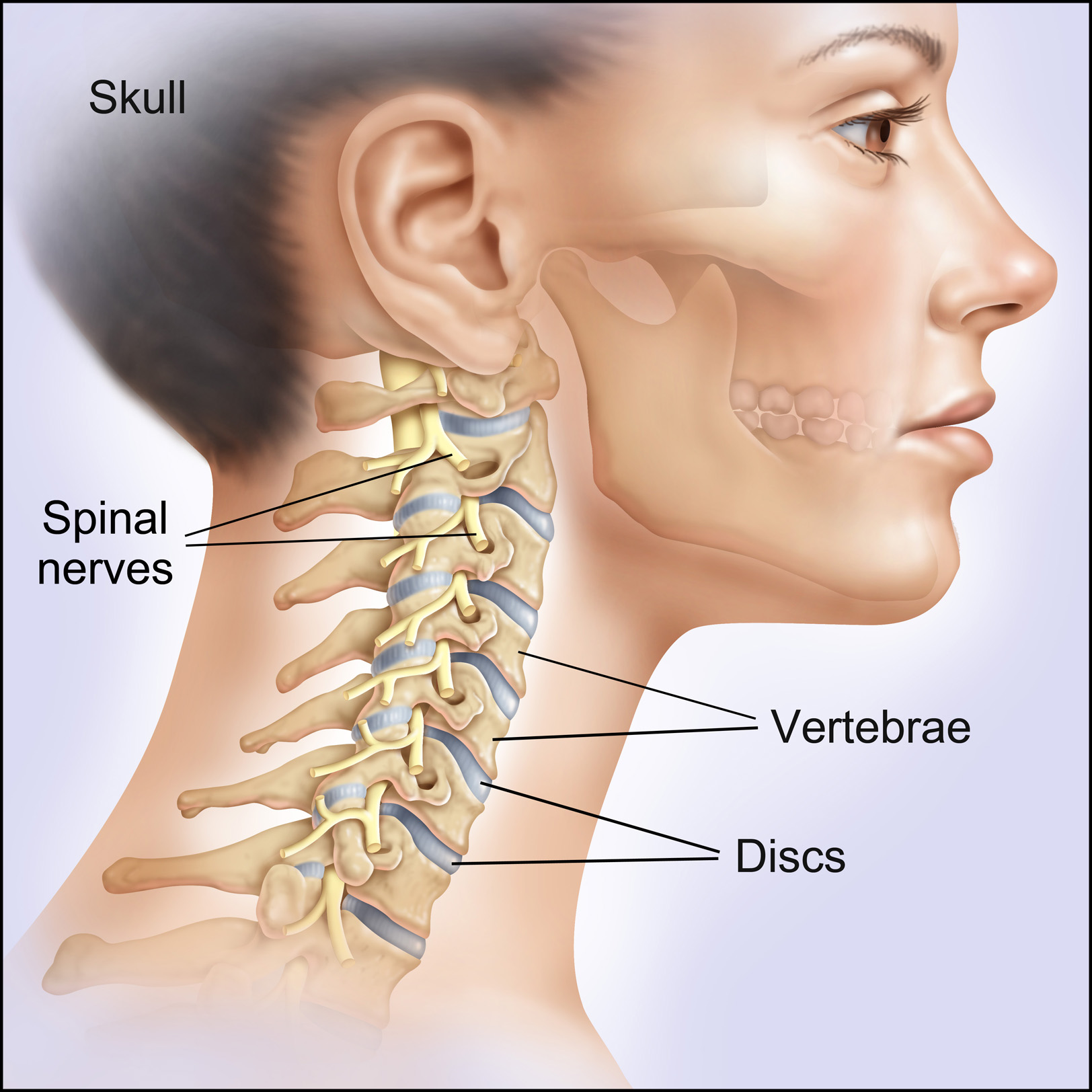 Anterior cervical discectomy is one of the most common surgical procedures for problems in the cervical spine. The term discectomy means to “remove the disc.” This procedure is routinely performed to relieve pressure on a spinal nerve or the spinal cord cause by a herniated disc.

Discectomy is also done when the surgeon intends to decompress the nerves and the spinal canal. This procedure of disc removal and arthoplasty (described below) is often used to treat degenerative problems (called spondylosis) in the neck.

In the cervical spine, the disc is usually removed from the front. An incision is made in the front of the neck beside the trachea (windpipe). The muscles are moved to the side. The arteries and nerves in the neck are also protected.

Upon reaching the front of the spine, the surgeon uses an X-ray to identify the correct disc. The problem disc is removed all the way back to the spinal cord. If any bone spurs are found sticking off the back of the vertebrae and your surgeon thinks they may also be causing you pain, they may be removed at the time of surgery. Great care is taken to not damage the spinal cord and nerve roots.

After the disc has been removed between the vertebrae, a cervical disc arthroplasty (placement of the artificial disc) is performed. The space where the disc was taken out is filled with the implant.

The anterior cervical disc arthroplasty may also be performed in a way that spreads the vertebrae apart a bit, trying to restore the space between them. This is done to recreate the normal height of the disc space and potentially restore the normal inward curve of the neck (called lordosis).

Most neck problems are from a degenerative, or aging, condition of the discs and the spine. Degenerative disc disease and cervical stenosis are two diagnoses that can lead to pressure on the spinal cord or nerve roots. Surgery to remove this pressure can be done from the front (anterior) or back (posterior) of the neck. Doctors use the anterior approach more often because the pressure is usually on the front portion of the nerves or spinal cord.

When a cervical disc arthroplasty is done, the disc between two vertebrae is removed, and an artificial disc implant is positioned in its place. As the body heals, the artificial disc heals to the vertebrae above and below it. When more than one disc needs to be removed, up to 2 artificial discs may be used at this time. Patients usually wear a soft brace after the surgery for a couple weeks. The brace limits movement between the vertebrae, increasing the chances for a successful implantation.

Please fill the form for appointment